Drafting solid core players in the early rounds paired with the ability to pick players that will outperform their draft position in the later rounds is the formula for any successful 2012 fantasy football draft. While the definition of a sleeper is open to debate and opinion, for the sake of this video we’ll define a sleeper simply as a player that will outperform their draft position. 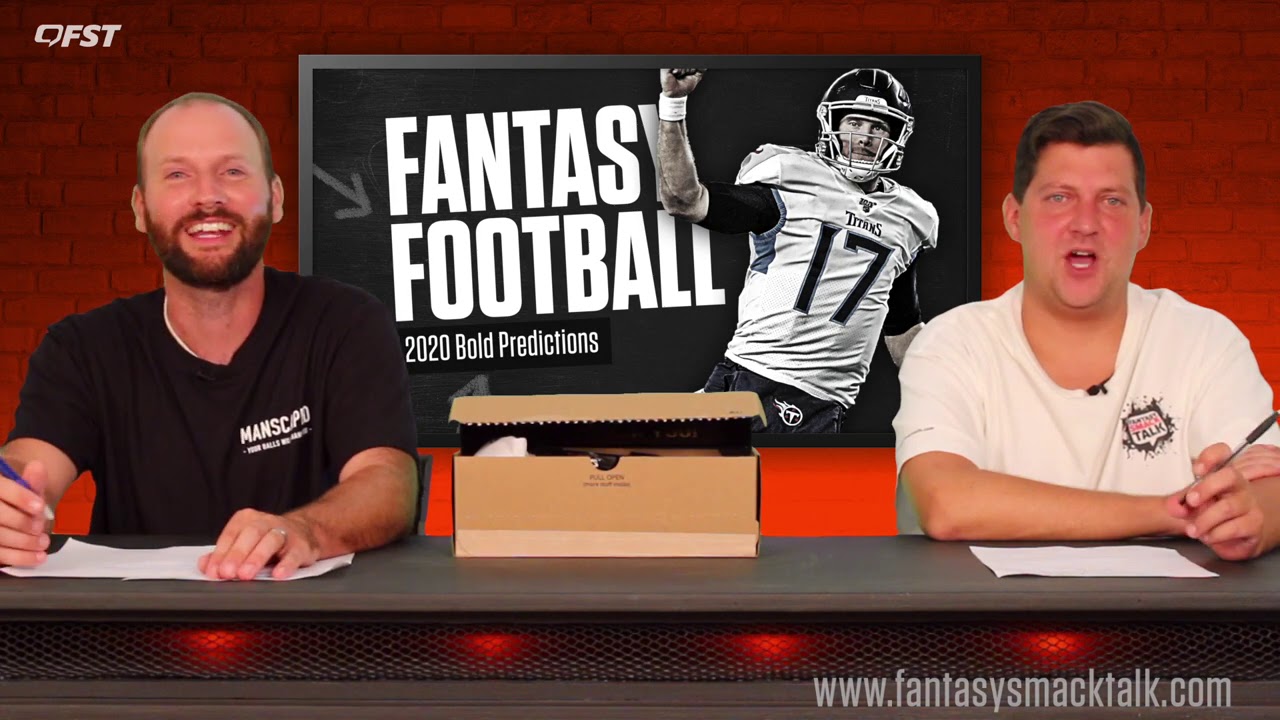 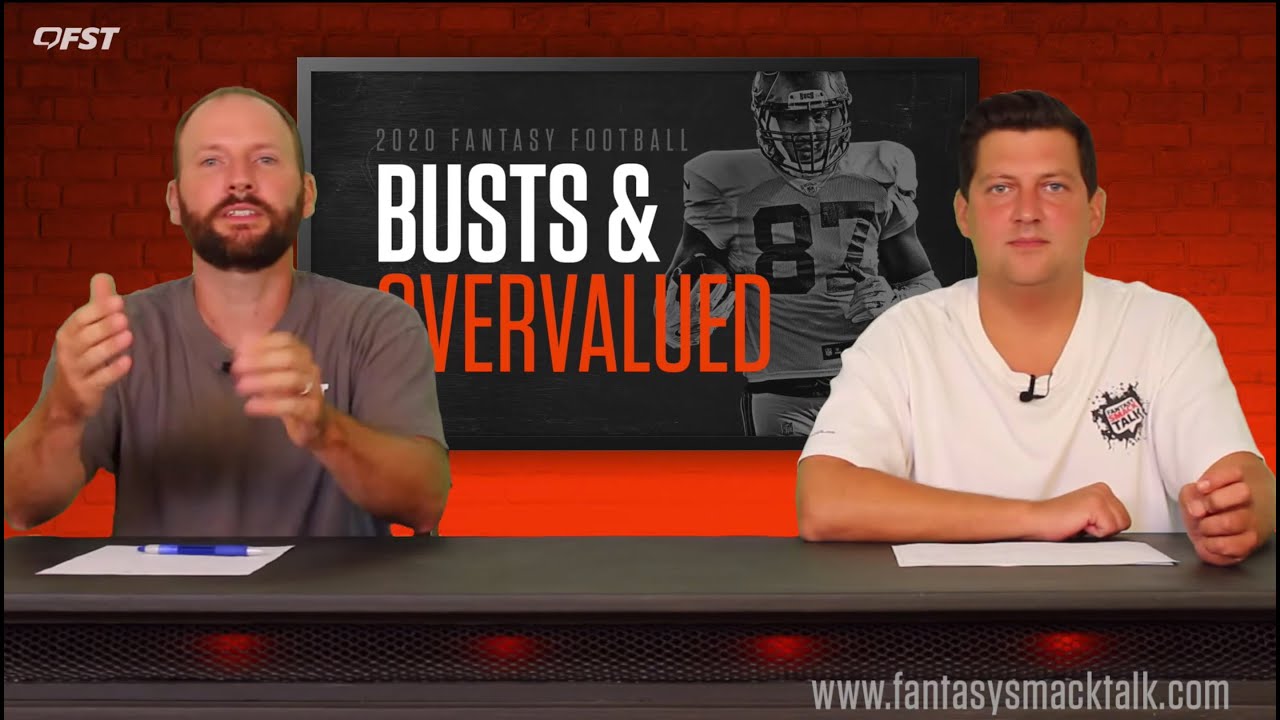 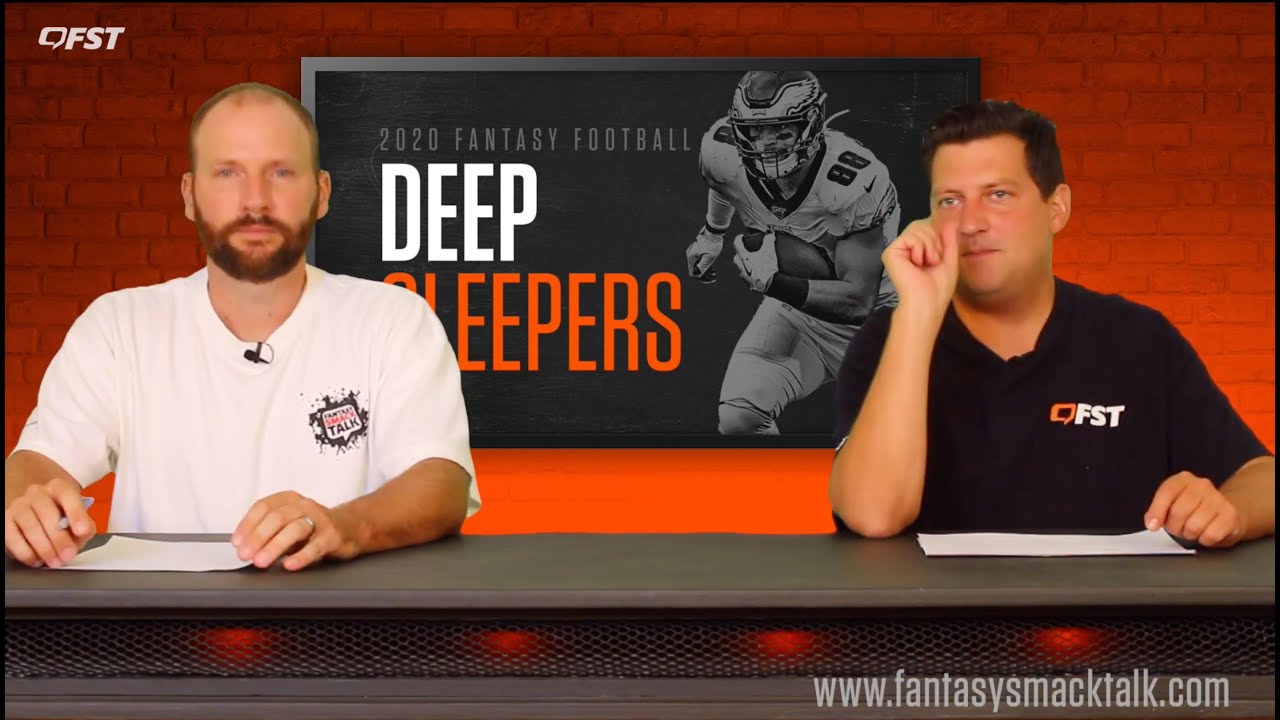