The outfield position is filled with talent and offers fantasy owners a variety of speed and power. You can tailor your outfield draft for power only, speed only, hitting only, or a combination of all three and you can find players to bolster these statistics deep into most drafts.

If you’re planning on targeting an outfielder early, Ryan Braun and Matt Kemp both offer elite five-category production and will likely be first-round selections. Carl Crawford and Jacoby Ellsbury will not be far behind and will be among the league leaders in steals. Justin Upton, Matt Holliday, Grady Sizemore, and Jason Bay all offer nice fantasy production across the board and are a few more options to consider in the earlier rounds. You can still find good value with the first 20 or so outfielders and if you’re looking to add some stolen base depth in the later rounds you could target Nyjer Morgan, Michael Bourn, or Julio Borbon, who is a favorite sleeper pick this season.

Draft-Day Advice: Since outfield offers such a large pool of players with a variety of speed and power, consider position scarcity when making early round picks. We’re not saying to avoid drafting elite outfielders early, just be selective if your thinner positions are still empty. 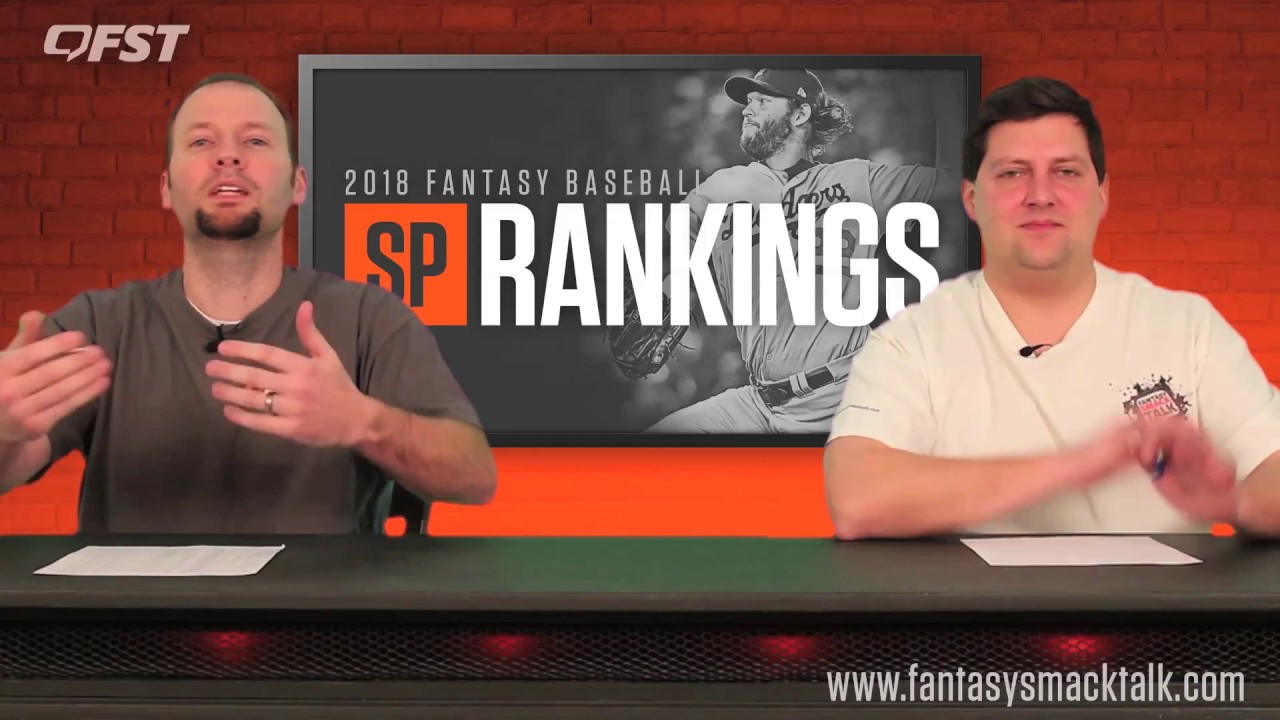 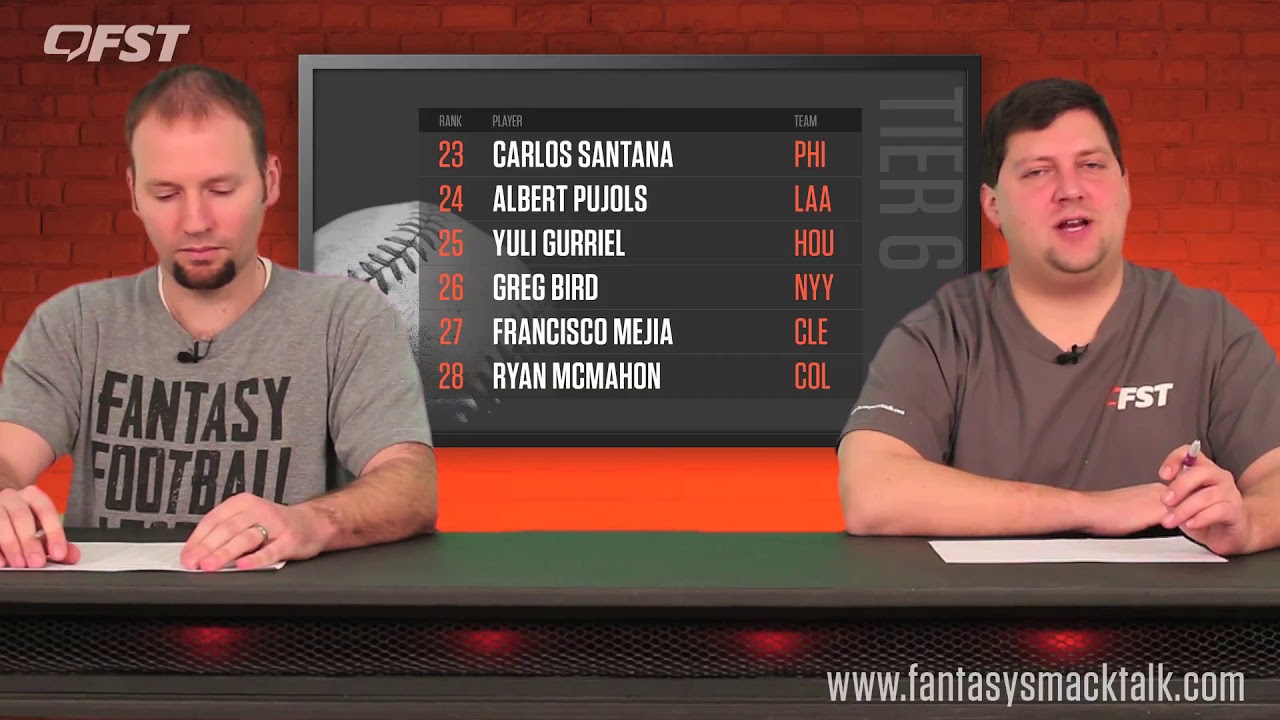 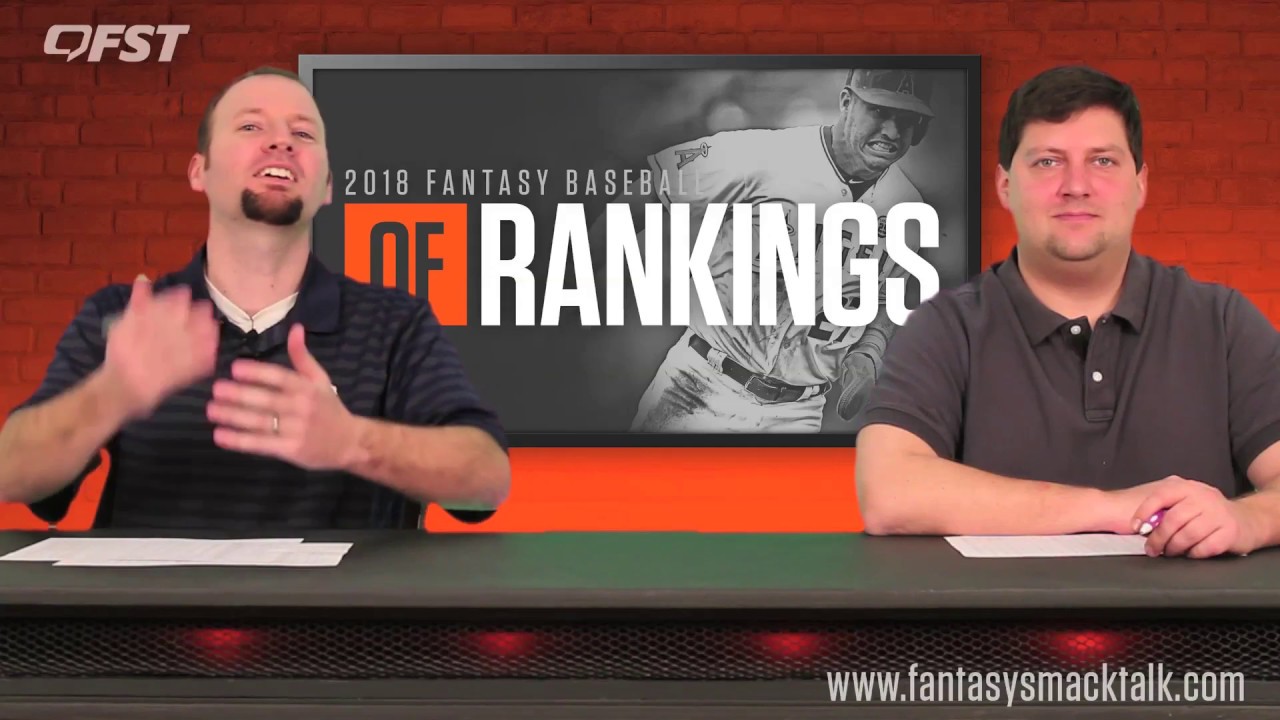